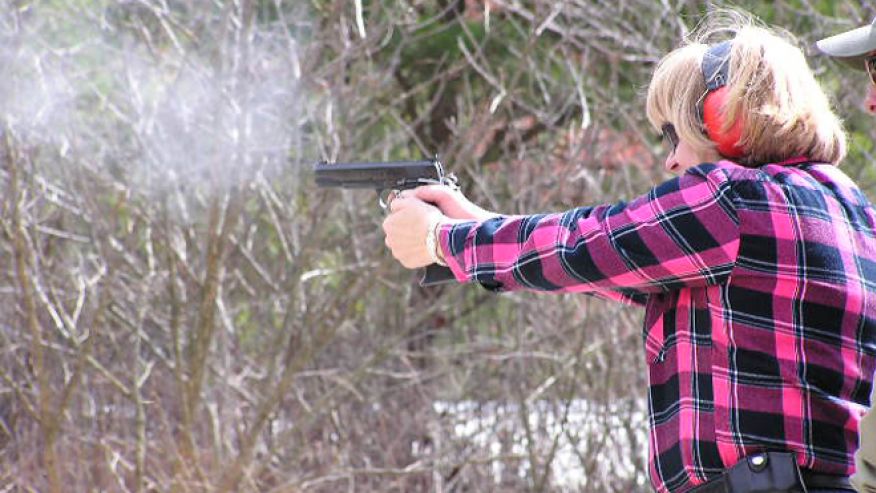 In Ohio armed teachers in classrooms are at the option of the school district.  One comment in the article struck me, as I have never heard the concept explained so simply. “For nearly 60 years, not one student has died from a fire. That is due to a redundant, overlapping approach to safety. In other words, an
active shooter response” should be akin to a fire drill.  Think about it, there are fire extinguishers, hose  mounts, smoke alarms , fire doors and evacuation routes through out every school.  Those items are there for the use of the building occupants, while waiting for first responders.

Prior to the formation of the “Bow Street Runners” the first organized police force, public safety was the responsibility of the gentry.  Every gentleman was expected to be armed and to intervene should the need arise.  Landowners were commonly appointed as Magistrates to adjudicate matters that occurred within their sphere of influence.

Texas has a provision in the Code of Criminal Procedure that allows a peace officer to call on citizens of the county for aid and they are required to assist. (There is no penalty if they refuse). The statute anticipates and reinforces that public safety is a community responsibility.

The idea that citizens should sit back and do nothing until government arrives is recent  and counterproductive.