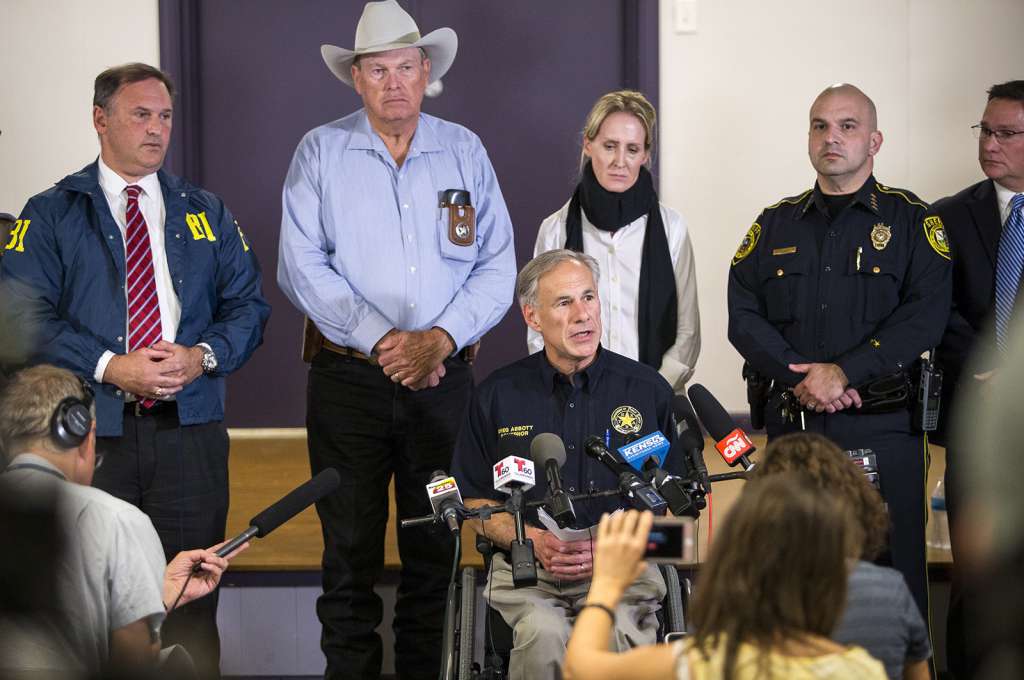 Hero-neighbor-got-his-rifle-shot-at-Texas-Church-gunman Authorities said the armed neighbor may have saved countless lives by opening fire on Kelley and forcing him to flee the First Baptist Church in Sutherland Springs during his 11:30 a.m. massacre.

It’s coming up on Deer season in Texas, there’s a rifle in every pickup truck. There seems to be some confusion as to whether he succumbed to his injuries or committed suicide.  I speculate that the gunman may have survived but for the fact, the good old boys already had him field dressed by the time the cops arrived.

There are other reports that at least two other people arrived on the scene armed and ready, but the shooter had already left. Sutherland Springs doesn’t even have a stop light and probably less than 500 residents. Compare this with the New York City incident where the population is probably in 50-60 thousand range (in that neighborhood). I  suspect there were far more guns available along the route of the New York City incident than at Sutherland Springs.

The difference is that the people of Sutherland Springs have no trouble distinguishing between right and wrong and the willingness to get involved.