The Wall Street Journal reports on a new alliance between a terrorist group and Christian groups. 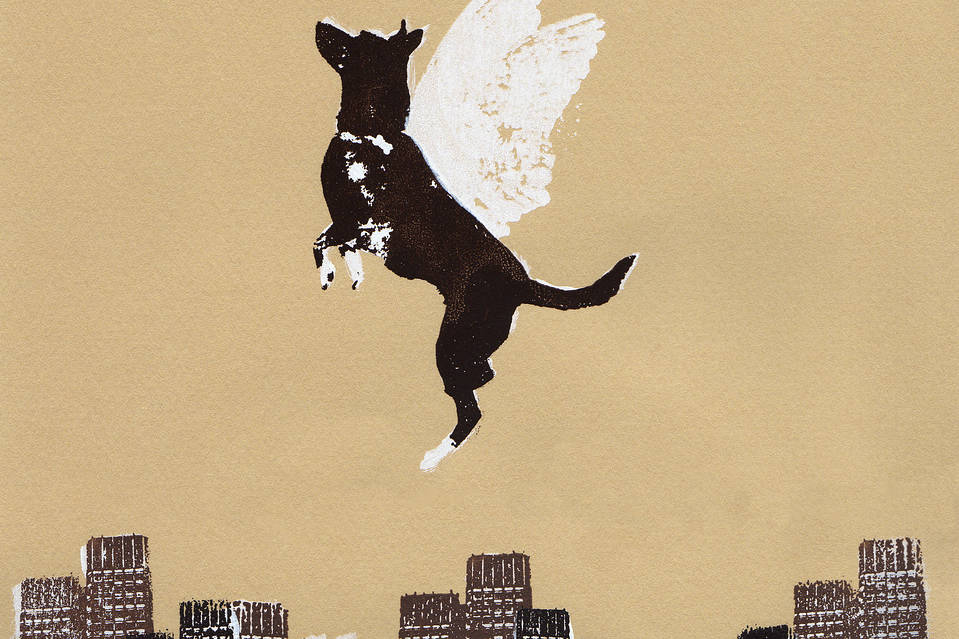 At first it seems like a heartwarming partnership: Christians join with a prominent nonprofit that purports to save puppies and kittens. But this new movement, ostensibly aimed at reminding Christians of their duty to protect animals, is peddling a theologically questionable and overtly political agenda.

This fall appeared the initiative Every Living Thing, spearheaded by the Humane Society of the United States (HSUS), a national group that doesn’t manage local pet shelters, despite public perceptions. More than 1,000 Christians have signed a statement invoking the Bible to note that animals are an “especially vulnerable subset of all God’s creatures” that “can be most subject to irresponsible and cruel treatment by humans.”  The rest of the article here: HSUS .

Humane Society of the United States is at best a terrorist organization that supports the murder of physicians and researchers involved in medical research using animals. Alternately it is a cynical fund raising scam.  HSUS runs no animal shelters, nor supports any.  Approximately 18% of their income is put right back into more fund raising efforts.

HSUS’s senior management includes a former spokesman for the Animal Liberation Front (ALF), a criminal group designated as “terrorists” by the FBI. HSUS president Wayne Pacelle hired John “J.P.” Goodwin in 1997, the same year Goodwin described himself as “spokesperson for the ALF” while he fielded media calls in the wake of an ALF arson attack at a California veal processing plant. In 1997, when asked by reporters for a reaction to an ALF arson fire at a farmer’s feed co-op in Utah (which nearly killed a family sleeping on the premises), Goodwin replied, “We’re ecstatic.” That same year, Goodwin was arrested at a UC Davis protest celebrating the 10-year anniversary of an ALF arson at the university that caused $5 million in damage. HSUS Goodwin

Do some research check out HSUS involvement with ALF, and PETA.  See what the various fund raising evaluation sites say about their charitable efforts. Ask, where is the money going? If their ads tug on your heartstrings and you find yourself wanting to do something, call your local animal shelter.  Put your money where it can be seen to do something good rather than shoveling it down this rabbit hole.