Several years ago, my brother found himself on an aircraft carrier making a quick trip across the Atlantic.  He went up on deck to watch flight ops one night and found a spot with an unobstructed view that was out of the way.  He thought he had the perfect spot until a passing sailor pointed out that where he was standing happened to coincide with the route a broken arrestor wire would take.  This is the thing that stops the plane.  The sailor also pointed out that it wasn’t a case of if the wire broke, only when. The moral of the story is that a lot of uncontrolled force is released when a cable or fabric hits the breaking point.

The Wall Street Journal reports a trend in women’s fashion called waist trainers.  The modern waist trainer replaces the old fashioned corset and is constructed of spandex.  There are no regulations governing construction or failure points. 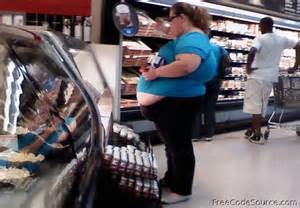 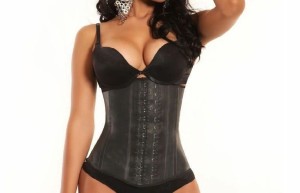