LA Times defends Scalia remarks made during University of Texas hearing on affirmative action.  Earlier headlines were accusing Scalia of all sorts of impure racist thoughts.  If there was any way that the LA Times could have spun it in that direction I’m sure that they would have.  The fact that they did not, well if they can be big I can be too.  The LA Times are only evil scumbags 99% of the time. That wasn’t so bad.

Scalia’s remarks discussed the concept of “mismatch” where students are placed in a setting that is not the best fit and setting them up for failure.  I wrote about this in “Marginal Students, Attending Marginal Educational Programs, Feel Marginalized” It is a concern that has been expressed at a number of schools.

From what I’ve seen the concept has credence since the demands of the blacklivesmatter (BLM) is that programs be further dumbed down to accomidate the great unwashed.

I would point out to the BLM crowd that not everybody that invites you to dinner where the table is set like this, is fucking with you. 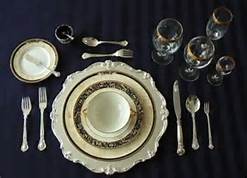 People who offer this an alternative: 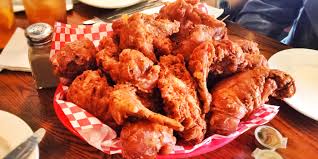 Are not your nessarily your friends:

Everybody has to start someplace: 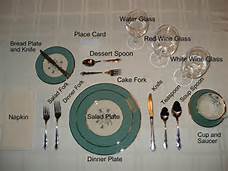