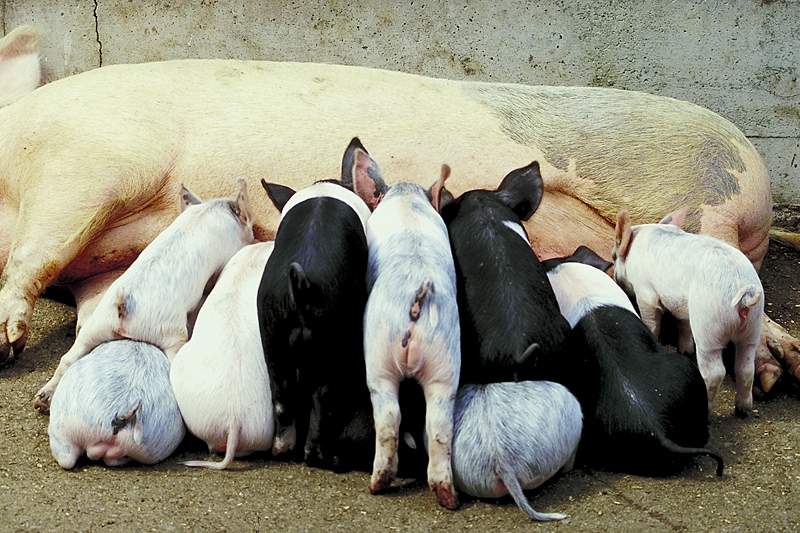 Define normal. Here is a story that has got PETA types, vegans, and other mentally defective types all up and arms and grossed out. The farmer is some sadistic ogre and the firefighters not much better. Here is the story: http://www.wvgazettemail.com/article/20170823/GZ01/170829853

Six months later the farm manager showed up at the firehouse with a load of sausages made from the piglets. Everybody involved in the fire had or was lunch, as the case may be. Those cute little piglets were always going to be sausages and end up as somebody’s lunch. It’s called animal agriculture; it is a business that provides a product. The fire fighters supported the business twice, once by putting out the fire and recovering inventory undamaged and the second time when they sat down to lunch, six months later.

It makes you wonder sometimes how some people ever make it out of the house without supervision.